I got a phone call last year from a woman all the way in New York wanting to purchase a newborn session for her sister that lives here as a gift for her baby shower. I had been talking to the Sister off and on until the Mom had her shower and then had a brief consult with her on the phone. I knew this was a Rainbow baby session but I didn’t have a ton of info yet about what this mom had been though. Her experience is one that hit home with me and many other women so I asked her to write me a brief story to share with other families that may have been through something similar. Reading other peoples happy stories can sometimes help those that are struggling. This story about a beautiful family and thier road to Baby Lucy…

Megan: Anyone who doesn’t believe in miracles I would tell them just to look at our daughter Lucy. She is a miracle. All rainbow babies are miracles. I had never even heard the term rainbow baby until after the loss of my third baby in January of 2019. I felt like I was broken beyond repair and began searching online for people who felt the same. That’s when I finally heard about rainbow babies. It gave some comfort to read about others who felt the same pain, knowing it would one day get better. I told myself that maybe I just wasn’t meant to have children and resigned myself to be happy even if I never became a mom.
In March Thomas and I married. On mother’s day we found out I was pregnant again. We were so happy, and yet completely terrified. What if it happened again? The thought of going to the doctor only to have them tell you that your baby’s heartbeat wasn’t there again was paralyzing. But Lucy did have a heartbeat. She had made it that far. Every appointment I went to made me physically ill. Always a mix of happiness and fear, but the doctors kept assuring me she was fine.
In September while getting ready for an appointment, I vomited as usual, only this time something happened in my back. I went to my appointment limping convinced I would just need to put some ice on it and rest when I got home. Sciatic nerve issues were no stranger to me. When we got back I decided to take a nap and upon waking I could no longer sit, stand or walk without excruciating pain. My husband called the ambulance and off to the hospital we went. 9 days I was confined to a bed at the hospital. It was during this time that Lucy became not only our miracle but also our superhero. She survived one failed procedure and then a spinal surgery. Signing consent forms that warned of the risk of her possible death was the hardest thing I ever had to do, but she made it through. I finally began to believe that maybe our child really was strong enough to make it.
I won’t lie and say the rest of my pregnancy was a cake walk and that we were never scared again, but my outlook got better each passing week until the day we finally got to hold our beautiful healthy daughter in our arms. Never have I ever felt so much love for someone else in my life and I saw that love mirrored in my husband’s eyes when he first held her too. So believe in miracles. Yours can happen too.

If you are interested in Newborn photography session, find out more here.

Stay up to date & receive the latest posts in your inbox. 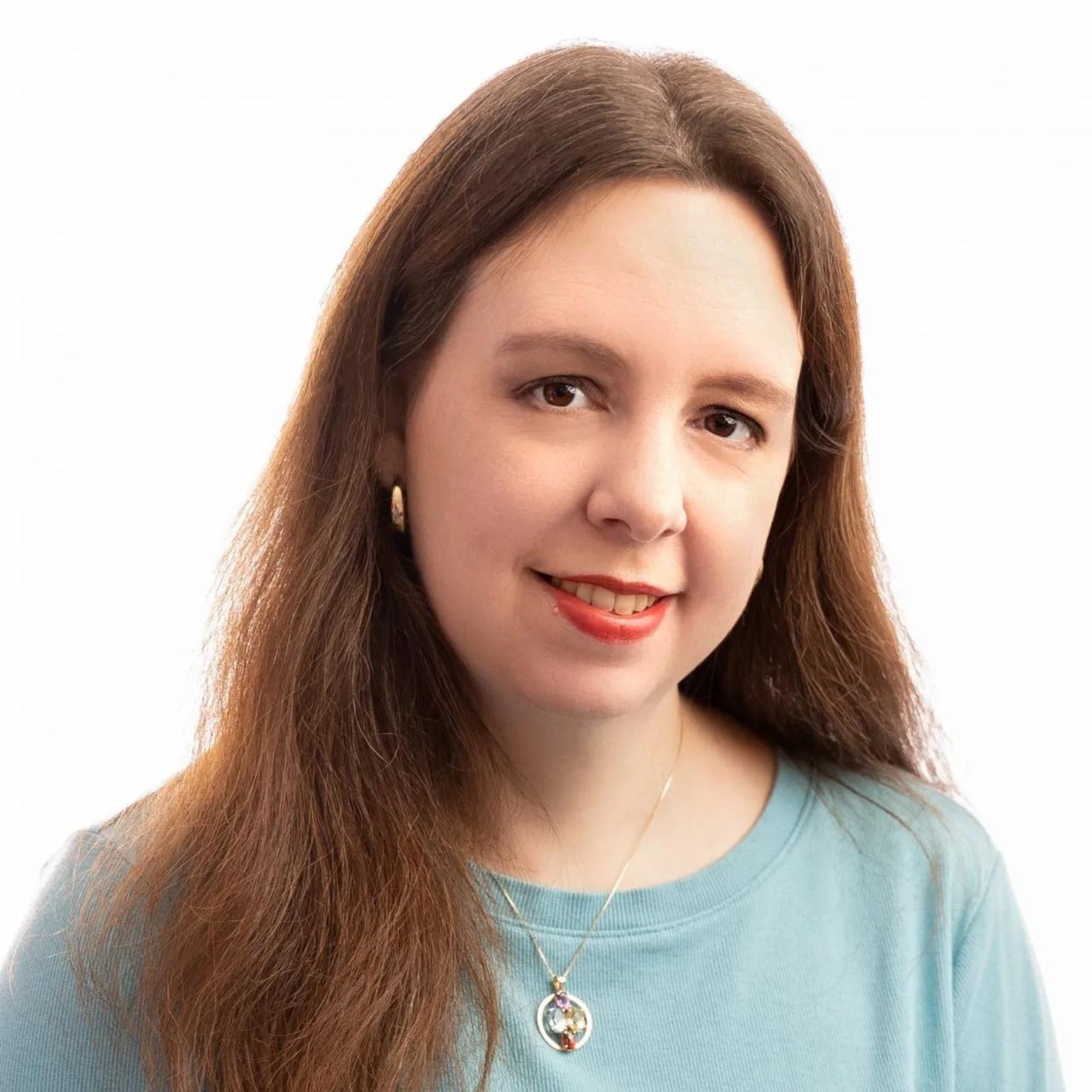 I am a mother of 2 grade school kids and have been married since 2004 to my best friend. I was born and raised on the Eastern Shore in Salisbury, Maryland. I started my photography business over a decade ago.

Stay up-to-date on my latest sessions, news and special offers!

Ways to Reach Me

Join others getting special promotions, giveaways and updates